21st January 2021, Skopje – 20 reform measures in the health sector, education, social protection, labour market, reduction of informal economy, improvement of business climates, innovations, digital transformation, energy, transport and agriculture are incorporated in the 2021-2023 Economic Reform Program, which pertain to the key reform processes in the country and will intensify the dialogue with the European Union.  Focus of the new Economic Reform Program, the preparation of which is coordinated by the Ministry of Finance, is put on managing and overcoming the consequence from the COVID-19 induced crisis, as well as setting bases for accelerated and sustainable economic growth, green economy, process digitalization and improvement of all processes and developments in the society in general. 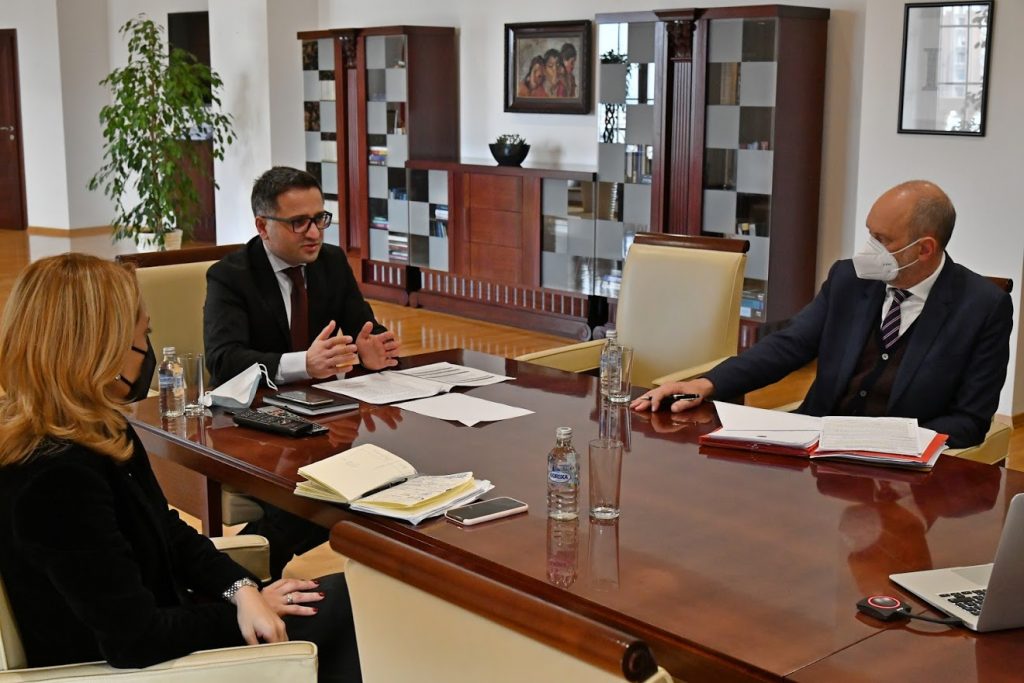 Despite facing the global health and economic crisis, as pointed out during the meeting, now is the right time to create reforms, because the critical points are easier to spot, and it is necessary to look forward to building a resilient and sustainable society. 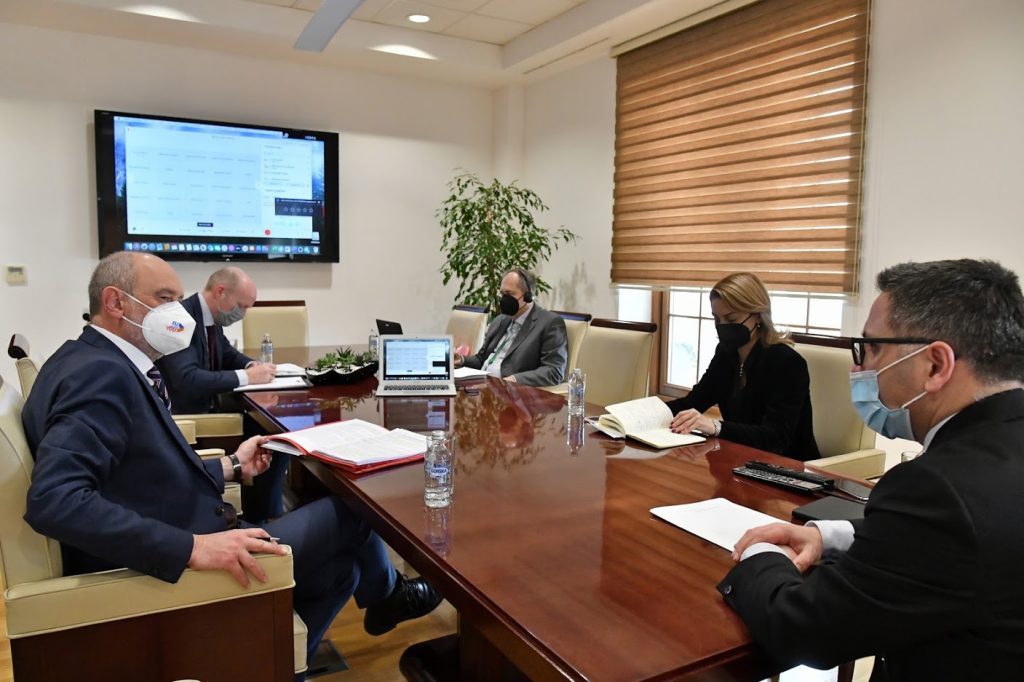 Minister Besimi underlined that long-term planning and setting multi-annual framework, such as the one in the Economic Reform Program, is necessary so as to achieve better results. He also added that overall effect from the measures and the reforms on the society is to be taken into consideration.

Minister of Finance stressed that the new Budget Law, which envisages medium-term budgeting, will provide for overcoming the difference between the Economic Reform Program, which includes a medium-term framework, and the annual fiscal framework of the Budget, which is of particular importance for a better implementation of the measures.

During next week, as said at the meeting, Economic Reform Program will be submitted to the European Commission, as per the envisaged deadlines.

Next:
Applications for subsidies through “Buy a House, Buy a Flat” Project can be submitted by the end of 2021